Here is the latest travel advice for Greece for January 2021, according to the latest official government announcements on January 8th.

Due to the ongoing COVID-19 situation, there are several restrictions and measures in place for travellers coming to Greece from abroad. Many of these restrictions have been in place since mid-2020. The new measures are uploaded on the official government website, however sometimes it takes a while for it to be updated. 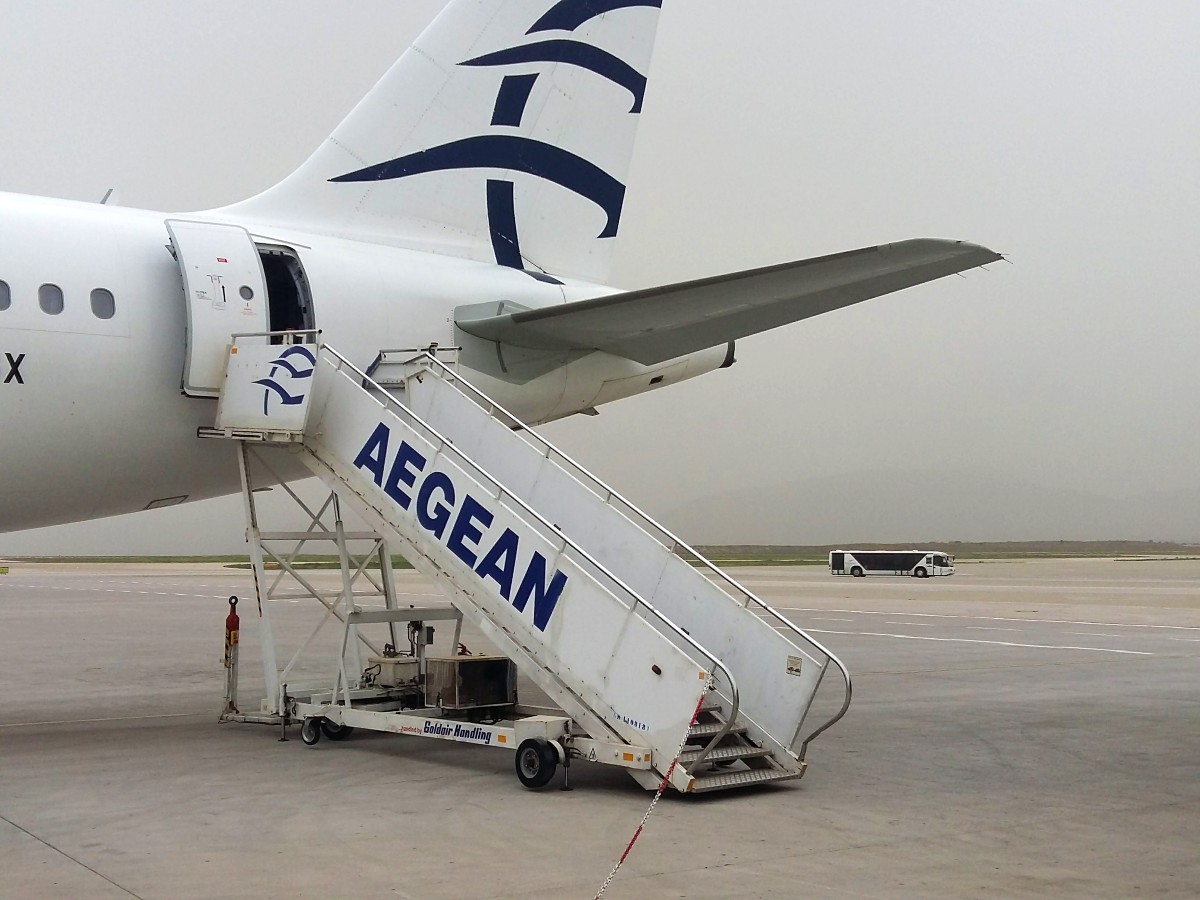 Here is a summary of the current restrictions, as announced by the Civil Aviation Authority on 8 January 2021.

Passengers arriving to Greece from abroad will need to do the following:

In addition to the above, rapid tests will be administered to randomly selected travellers upon arrival.

Extra measures apply for travellers arriving from the UK, who will all have a rapid test on arrival. In addition, they will need to take a second PCR test after the end of the 7-day isolation period.

Finally, permanent residents of Greece who are planning to travel internationally will need to fill an outbound PLF.

These measures will be in effect until 21 January 2021.

Until 21 January 2021, travellers are only allowed into Greece if they are permanent residents of the following countries:

In addition, the following restrictions remain in place until 21 January 2021:

There are certain exceptions to the above. In case of doubt, it’s always best to get in touch with your embassy.

Public transportation (road and rail) between Greece and the neighboring countries is currently suspended. The primary land border for international travel is Promachonas border. Passengers arriving to Greece from abroad will need to bring a negative PCR test, taken max 72 hours before arrival.

All other land borders may only be used in exceptional circumstances and further restrictions apply. As an example, there is a daily limit of 750 people coming into Greece through the border in Kakavia. You can find more information in Gazette no 14B/14.1.2021.

Note that there is currently a limit of maximum two people per passenger car throughout Greece, with the exception of families with children under 18 years old. In addition, there are several restrictions on movement around the country. You can read more about the current measures here.

Official sources for the above article (in Greek)

With all that said, here are some ideas for future travel to Athens!